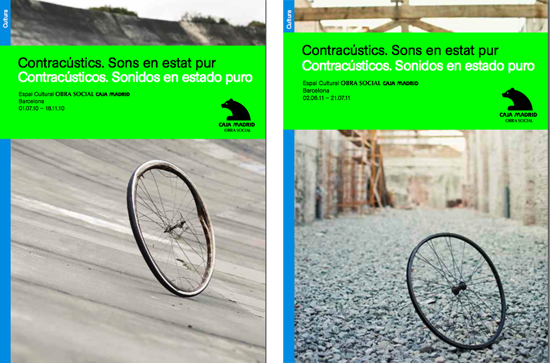 “Contracústics. Sonidos en estado puro” is a series of concerts that proposes a musical show where prominent national bands play their playlist in acoustic format, leaving aside their electrical instruments. The aim of the project is to promote the experimentation and reinvention of musical genres approaching  an acoustic nature, including bands that have an style described far away from the context.

The objective is to expand the definition of the concept, to rethink the conventional repertoires and to take the audience closer to an embryonic state of the musical composition.